I was chastised for my rather ominous facebook image, so this is what I substituted: 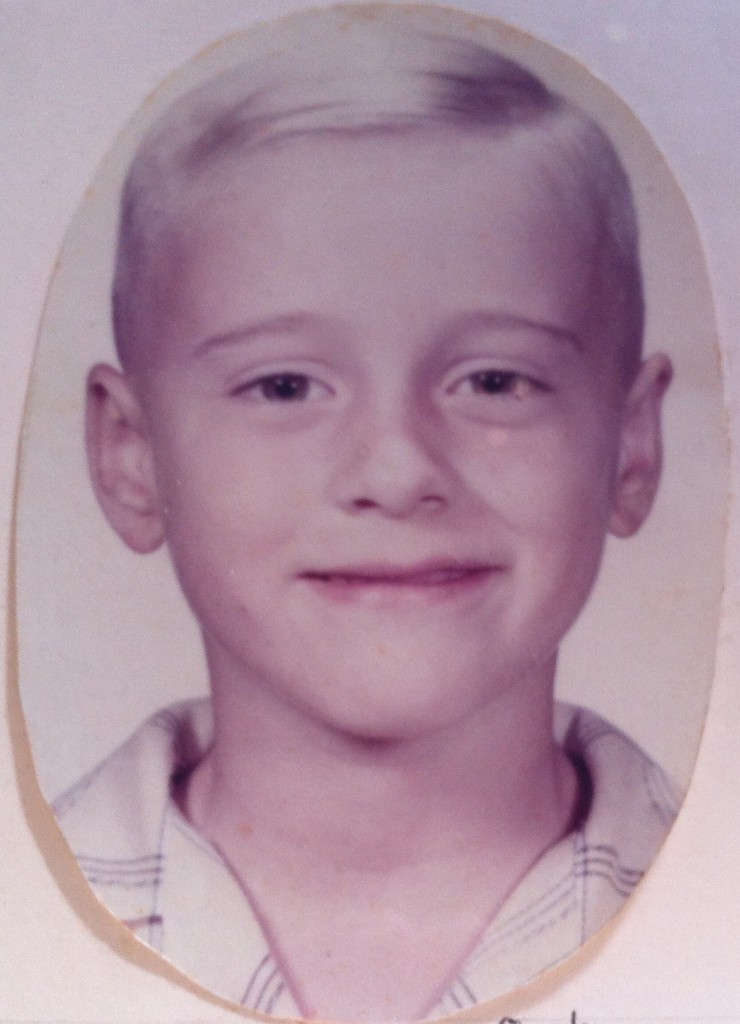 Me, in first grade

The photo shows a bit of my bloody Viking heritage–which I didn’t know I had until I did a DNA test. Anyway, this school picture was taken somewhere around the time that I contracted encephalitis and was in a coma for a week. No one thought I would make it, but I fooled them all. I remember sitting in the recovery area of the Childrens’ Hospital, watching daytime westerns: Whiplash, Wagon Train, Death Valley Days, Rawhide, and some Texas Rangers show, where the the theme song had the words, “This is the story of 26 men….”

I did say, “daytime” westerns, did I not?  Well, I’m sure I had lost all track of time, so I can’t guarantee all of them were on in the daytime.  They probably had the TV off and the lights out fairly early, though.

This entry was posted in Uncategorized. Bookmark the permalink.